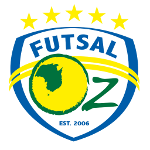 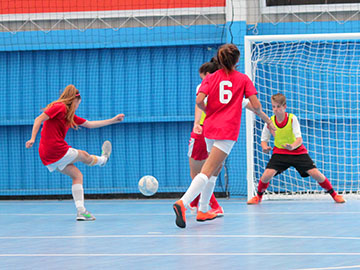 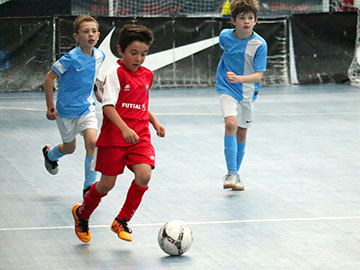 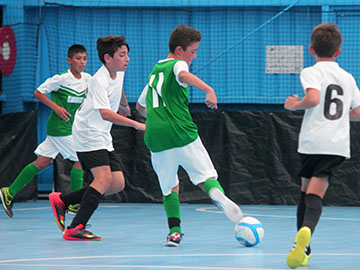 Do you have a team of junior stars? Get them off the sidelines and enter a team in the Futsal Oz junior leagues.

Played on Friday evenings and Saturdays, Futsal Oz provides age-based leagues to get the most out of your team of stars.

Futsal offers your juniors lots of touches on the ball, and with only five players on the field, everyone gets involved!

To register your team's interest, complete our online registration form and Futsal Oz will contact you with a game time.

Only have one or two junior players? No worries! Futsal Oz has many junior clubs with teams looking for players to join them. Head over to our Junior Club Program where your child can join a club to train and compete.